Your own - a comedy by Sylwester Chęciński

It tells about the regained lands. The box office success of the film resulted in the continuation trilogy: Nie ma mocnych (1974) and Love it or throw it (1977).

The film, initially in black and white, was coloured in 2000 by Dynacs Digital Studios from Hollywood on behalf of Polsat. Most of the scenes were shot in Dobrzykowice near Wrocław, where there were farms, and the scenes in the town were shot in Lubomierz. There is a museum of Kargul and Pawlak in the town. 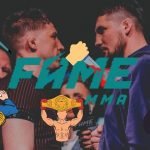 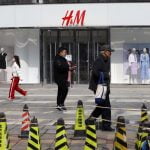