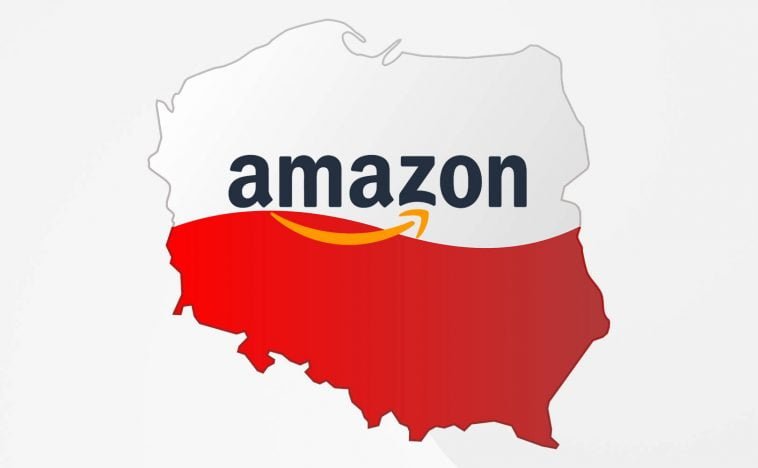 Amazon's entry gives not only Vistula companies the opportunity to sell goods outside Poland. The Bezosa company itself will sell similar products, which threatens to become as popular as Allegro. Unless the Poles defend themselves quickly enough.

A former Amazon employee said in an interview with The Wall Street Journal: "We know we can't do this." - But at the same time, we are researching our own Amazon products and we want them to sell as best as possible - he added.

Jeff Bezos (Jeff Bezos) owns nearly 50 brands, and a quarter of the nearly one million products they produce account for just 1% of the company's annual turnover.

The comfortable handbags and backpacks are made of recyclable materials that are perfect for photo gear, casual urban design and versatile shades of gray. These are the logos of the Peak Design brand, which is more and more often chosen by people who use it with laptops, tablets and cameras. Until recently, at least. When Peak Design backpacks (worn on the back) became popular in Amazon stores, it turned out ... the giant began to produce its own. Backpacks are similar, but three times cheaper on Amazon. One by Peak Design is $ 99.95. Amazon branded products only cost $ 32.99.

More similar cases can be found in the US media - this own brand of Amazon is inspired by shoes from another manufacturer, or leather bags, as well as other products. The situation is similar in the Old World - the European Commission investigates Amazon abuses in Germany and France, and the company has branches in Germany and France. The abuses include the illegal use of data collected by the giants to study market needs and favor private label products.

According to the European Commission, if Amazon tries to apply a similar approach beyond our western border, Polish sellers may also be subjected to this "test". Of course, it should not be forgotten that another brand will get inspired by a specific product and will notice it only on the sales platform. It is worth protecting yourself, because the loss can be huge.

Relying on copyrights is risky, although the images are almost always original artwork in the 100%, handbags and chairs - rarely. In applied art, creative freedom is very limited. It is difficult to assess whether the copied element or the entire product actually violates the law. 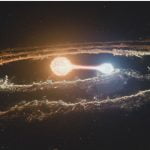