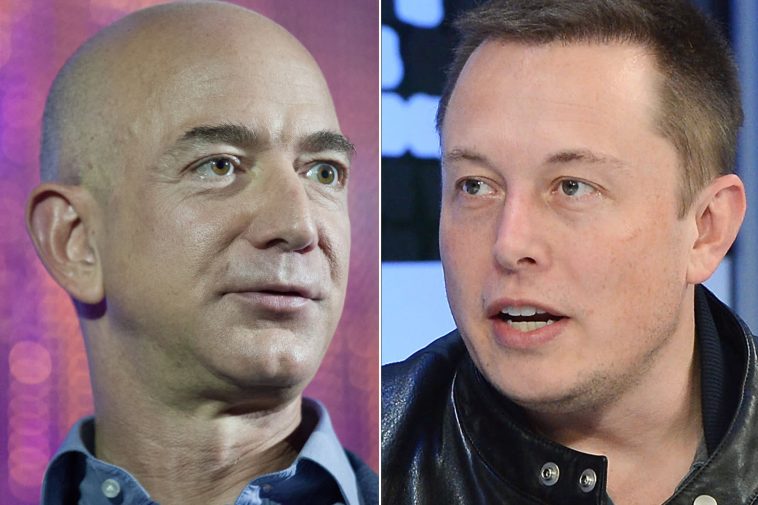 SpaceX in Contest Against Blue Origin and Leidos ”, Dynetics, received $ 2.89 billion for the NASA Human Landing System program. The HLS program focuses on building a lunar lander that can carry astronauts to the lunar surface as part of the NASA Artemis mission. In the case of HLS, SpaceX offered a variant of its Starship rocket, the prototypes of which the company tested at its plant in Texas.

Previously, NASA was expected to select two of the three teams to compete with the construction of the lunar landers, making the very selection of SpaceX a surprise given the agency's prior goals for continuing the program.

Blue Origin denounced the award as "flawed" in a statement to CNBC, saying NASA had "moved the bars at the last minute."

"In its own words, NASA made the" high risk "choice. Their decision eliminates the possibility of competition, significantly narrows the supply base, not only delays but also threatens America's return to the moon. For this reason, we filed a protest with GAO, ”said Blue Origin.

Blue Origin has revealed that NASA evaluated HLS's proposal, which is expected to cost $ 5.99 billion, which is roughly twice the price of SpaceX. The company argued in its protest that the cost of NASA funding for both proposals would be less than $ 9 billion - or about as much as the agency spent on SpaceX and Boeing to develop competing astronaut capsules as part of the Commercial Crew program.

"Because two sources could not be kept ... NASA's selection decision creates a number of problems for the HLS program and puts all NASA eggs in one basket," Blue Origin wrote in protest.

First, Bezos stated that NASA did not give SpaceX's competitors an opportunity for "significant competition" after "changing the agency's requirements due to an undisclosed perceived funding shortfall" to the HLS Program.

Second and third, Blue Origin said the NASA takeover was flawed under the agency's takeover rules and that its evaluation of the company's proposal was "unreasonable." Fourth, the company said NASA had "wrongly and differently" assessed the SpaceX proposal. Finally, Blue Origin said the evaluation of NASA's proposal changed the weight it placed on key criteria, making price "the most important factor due to perceived funding constraints."

The company highlighted the work done to develop the lunar lander, including an undisclosed amount of its own investment in the BE-7 rocket engine, which was planned to be used in the spacecraft.

The commercial investment in the BE-7 engine program is a direct proof of the corporation's commitment to the exploration of the moon, ”the company wrote in a protest by GAO.

The spacecraft's SN10 prototype stands on the launch pad at the company's Boca Chica, Texas facility.

The space agency announced the SpaceX contract on April 16, along with the n source selection document by Space Flight Director Kathy Lueders, outlining the reasons for its decision to NASA.

NASA based its selection on three main factors: technical capability, price, and then management rating. SpaceX and Blue Origin both received "acceptable" technical ratings, with SpaceX's price being the lowest "by a large margin" and management's rating "excellent" - while Blue Origin management was rated "very good", as was Dynetics.

"I agree with the assessment that these kickoff payments contradict the invitation instructions and render the Blue Origin proposal ineligible for the award," wrote Lueders.

NASA demanded $ 3.4 billion for the HLS Program in fiscal year 2021, but Congress only approved $ 850 million. In light of this lower-than-expected funding, Lueders conceded that selecting just one company to enter the HLS program was not "NASA's optimal outcome", but was within the agency's acquisition rules.

Last week, Musk hailed NASA's selection as "a great honor," and said he believed the agency's goal of landing astronauts on the moon by 2024 was "actually feasible."

“It's been almost half a century since humans were last on the moon. It's too long, we have to go back there and have a permanent base on the moon - again, like a large, permanently inhabited base on the moon, ”Musk said. 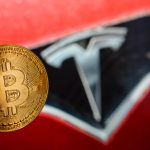 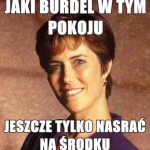