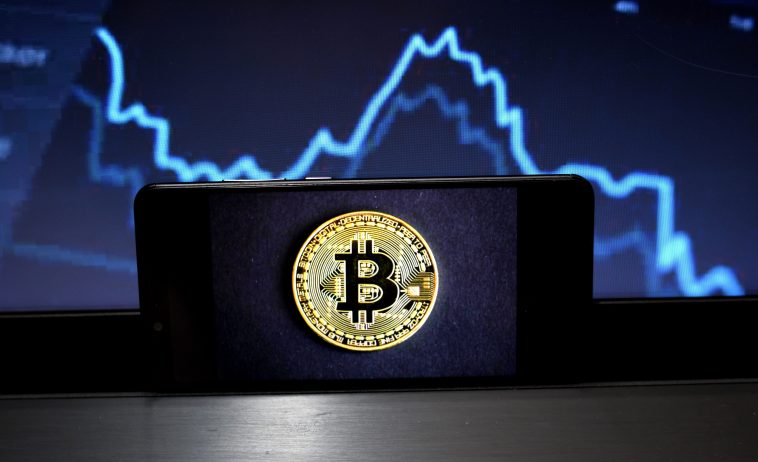 President Biden to raise long-term capital gains tax for richest Americans to 43.4%, including top-up tax. This would be higher than the highest federal income tax rate. The new tax rate would apply to returns on assets held in taxable accounts and sold after more than one year.

This resulted in an overnight sell-off in the stock markets, with all three major US indices ending Thursday's session in the red.

Concerns about the Biden's capital gains tax proposal may be for cryptocurrency investors who have had a wonderful year in which bitcoin's price has increased more than sixfold in the last 12 months.

Still, one crypto trader said Biden could do his industry a favor.

"And what better security than this - despite today's price, a decline, possibly due to the proposal in question - is gaining in value like Bitcoin? "

"Things are getting more grounded," Eric Demuth, CEO and co-founder of Bitpanda, a digital asset broker, told CNBC on Friday, "Squawk Box Europe." "The more money enters the market, the less volatility will be."

"And for retail investors who go in there, the strategy is always all in one basket and just put a very small part of your wallet in cryptocurrencies, in bitcoins. It doesn't matter if you are a strong believer or not, asset diversification is key. "

However, concerns over bitcoin regulation continue to cloud the market. Jesse Powell, CEO of a large cryptocurrency exchange called Kraken, warned that governments could limit the use of bitcoin and other cryptocurrencies.

India plans to pass a law banning trading and even possession of cryptocurrencies, Reuters reported last month. In February, US Treasury Secretary Janet Yellen called bitcoin a "highly speculative asset" and said she was worried about potential losses for investors.

Authorities around the world are wondering how to regulate bitcoin

The deputy governor of the People's Bank of China called bitcoin the "investment alternative" last week, marking a more progressive tone in cryptocurrencies after fierce struggle from national regulators in the industry in 2017 and 2018.

We just waited for valuation at over 200,000 dollars. Unfortunately, there were some drops along the way. 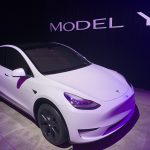 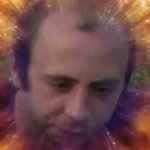