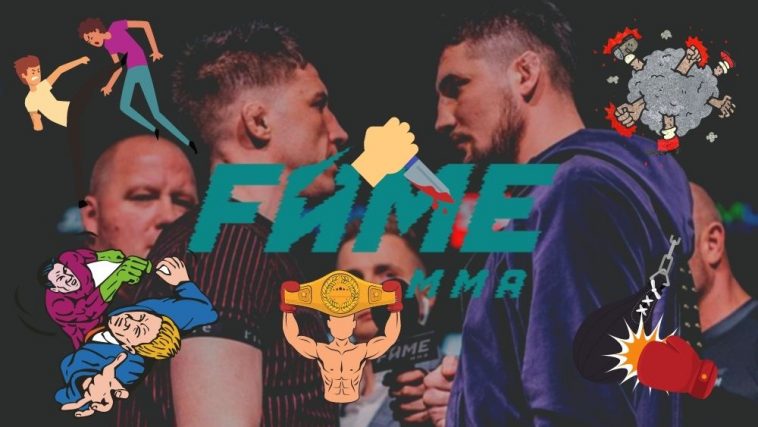 The next 10th FAME MMA gala will not take place on April 17, as originally planned.

Details will be revealed at the first press conference on March 28. In the evening battle, Cassius Życiński will defend the royal belt. The popular "Don Kasjo" has been heard and will fight UFC fighters. Cassius' opponent will be the experienced Norman Parker. The battle will last 5 rounds, each round 3 minutes. The winner will win a kilo of gold bars.

FAME MMA has decided that the tenth edition will eventually take place in May instead of the originally planned April 17th. It's also good news for fans who have had trouble broadcasting PPV recently. This bizarre organization will give these users the first version of their new Hype project for free.

Who will fight at FAME MMA 10? 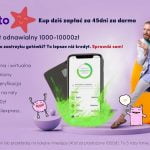