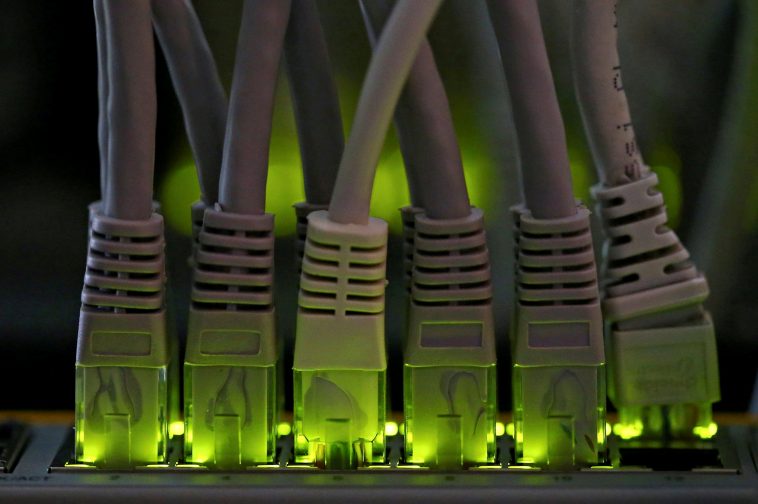 Last month, Beijing called for steps to be taken to eliminate bitcoin mining amid concerns over its environmental impact.

This has already led to cryptocurrency miners fleeing China to other regions such as North America.

Repression in China escalated over the weekend, and authorities in China's hydropower-rich Sichuan province ordered cryptocurrency miners to shut down.

According to reports, over 90% Chinese are estimated to shut down bitcoin mining capacity. From 65% to 75% of all global bitcoin mining is believed to take place in China.

When you think about mining, the image of a gold mine with pickaxes and shovels is probably the first thing that comes to mind. But mining bitcoin is nothing more than hunting for gold or other precious metals.

Digital currencies are based on a huge network of computers around the world. In the case of bitcoin, these computers race to solve complex math puzzles to make transactions possible. This process also generates new bitcoins, rewarding cryptocurrency miners if they succeed.

Currently, the rewards for miners are limited to 6.25 BTC. It used to be 12.5 BTC, but since the total supply of bitcoin is limited to 21 million, the amount of bitcoin rewarded by miners is halved approximately every four years.

Being the first miner to mine a new block - essentially a bitcoin transaction list - is "a game of chance," explains Alyse Killeen, founder and managing partner of bitcoin company Stillmark.

It will be easier soon

Total hashrate, or the computing power of the bitcoin network, appears to be plummeting as a result of Beijing's repression.

Bitcoin hashrate dropped from a record 180.7 million terahashes per second in the past month - a measure of the speed of cryptocurrency mining equipment - in mid-May to around 116.2 million on Wednesday, according to figures

Cryptocurrency experts say that as the number of offline bitcoin miners increases due to Chinese restrictions, the share of other miners in the network will increase, potentially making mining much more lucrative.

"As more and more hashrate drops off the web, the difficulty will decrease, and the hashrate that remains online will receive more for its proportional share of mining rewards," Kevin Zhang, vice president of Cryptocurrency Mining for Foundry, told CNBC.

"The difficulty of the network decreases the less mining equipment is online," said Killeen. This effectively leads to less competition for other bitcoin miners.

However, another important factor that determines profits for bitcoin miners is the price of bitcoin, which has dropped from record levels in recent months in a backlash of negative comments from Tesla CEO Elon Musk and China's crackdown on the industry. 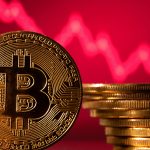 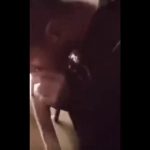