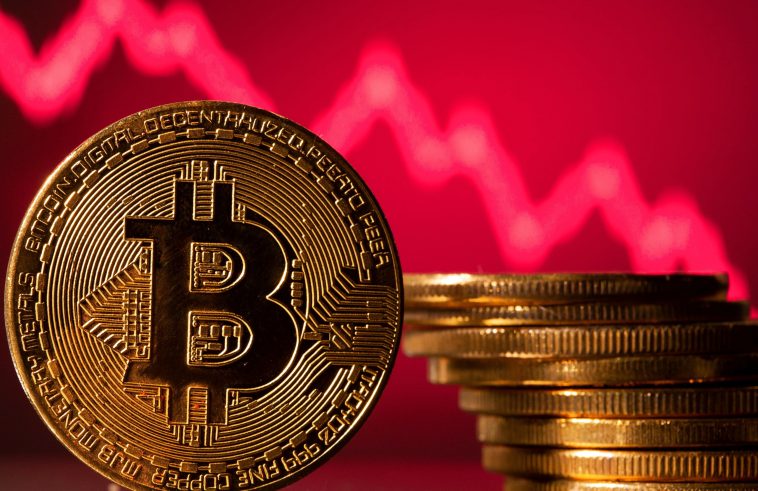 China's renewed crackdown on the cryptocurrency industry has resulted in an estimated $ 400 billion loss in value from the entire digital currency market since Friday, when a major bitcoin mining center ordered miners to shut down.

Bitcoin fell more than 8% in the last 24 hours, trading at $ 29,791 around 8:40 AM EST on Tuesday. According to CoinDesk data, it fell below USD 30,000 for the first time since January 27. Other cryptocurrencies including ether and XRP they were also much lower.

Over the past few days, China has stepped up efforts to contain the domestic cryptocurrency industry.

Chinese authorities in Sichuan province ordered cryptocurrency miners to stop operating on Friday, according to multiple media reports . Sichuan is one of the largest bitcoin mining centers in China.

Many bitcoin mines in China's southwestern province have closed since Sunday, according to state-run tabloid Global Times.

These are not new regulations, but the PBOC comments show how major Chinese regulators are increasing monitoring and pressure on cryptocurrency-related financial institutions.

China banned local cryptocurrency exchanges in 2017 forcing you to move abroad. This has not stopped Chinese traders from buying and selling digital coins though it added a layer of complexity to crypto trading.

Chinese investors would need to transfer their Chinese yuan to the platform to buy crypto. This would be done through a payment service such as Alipay or a bank account. So a recent PBOC reminder to financial institutions may aim to further suppress this.

Since Sichuan authorities notified miners of their cessation on Friday, the value of bitcoins has fallen by approximately 16%. The central bank's communiqué increased pressure on the sell-off. 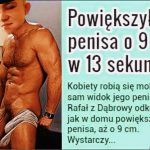 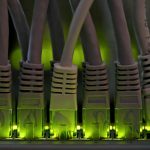