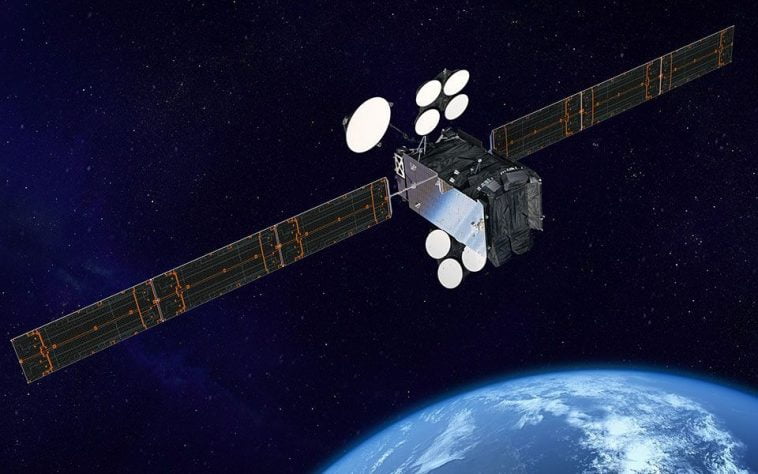 SpaceX has produced about a thousand satellites orbiting about 600km above our heads.

Building a constellation of satellites has placed SpaceX in a "deep gap" in spending. The constellation has also raised concerns about potential collisions in space and the impact on astronomers' ability to study the night sky.

The first customers pay PLN 360 a month for the Starlink service, while satellites improve the way in which rural communities access the Internet. With the last SpaceX launch last week, which launched 60 more internet-sending satellites into space, Starlink's internet constellation has grown to about 1,000 active satellites - by far the largest network in orbit. SpaceX now has about a third of all active satellites in space. More Starlink satellites were put into orbit last year than were launched by all rocket suppliers in the world in 2019.

SpaceX has promised that satellite clusters will provide the masses with cheap, high-speed internet, transferring data to every corner of the globe. The company says it currently has approximately 10,000 customers. By comparison, Verizon, one of the most popular fiber internet providers, has over 6 million customers.

The service can cost around $ 99 per month plus a one-time fee of around $ 500 for the router and antenna. SpaceX has not yet publicly published Starlink's pricing or terms of service. Musk said in a tweet on Tuesday that if Starlink does not fail, "costs for end users will increase every year." However, many still argue that the web will ultimately be too expensive to provide the kind of paradigm-shifting internet coverage that SpaceX has advertised.

SpaceX is still building a constellation. The company says the total number of satellites could be as high as 40,000. But "when Starlink works badly, it's no worse than the best of ViaSat's services," Opfer CNN Business said.

ViaSat Satellite Internet is a technology that will allow you to access the network and use a high-speed connection regardless of where you live. It's easier than you think!

ViaSat has invested tens of millions of dollars in reducing satellite internet latency that people experience when using ViaSat. In a recent earnings report, the company's president, Mark Dankberg, also indicated that the company was skeptical about Starlink's effectiveness.

"Constellations in low Earth orbit (like Starlink) may not be able to meet the obligations that come with them."

Professional astronomers were concerned about how the Starlink satellites - which are quite large and weigh 550 pounds - would affect ground-based telescopes that have long been a cornerstone of breakthroughs in astrophysics and cosmology. When you look at the sky now you can see almost all the satellites. They clutter the view from the telescopes. For most of last year, astronomers have been working with the company on ways to make the satellites appear darker in space.

SpaceX decided to use a retractable sunshade. This makes most of them invisible to the naked eye - a win for communities looking to reduce light pollution in the night sky. However, satellites continue to collide with observatories that are essential to the efforts 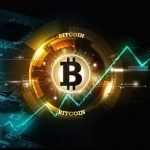 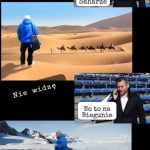