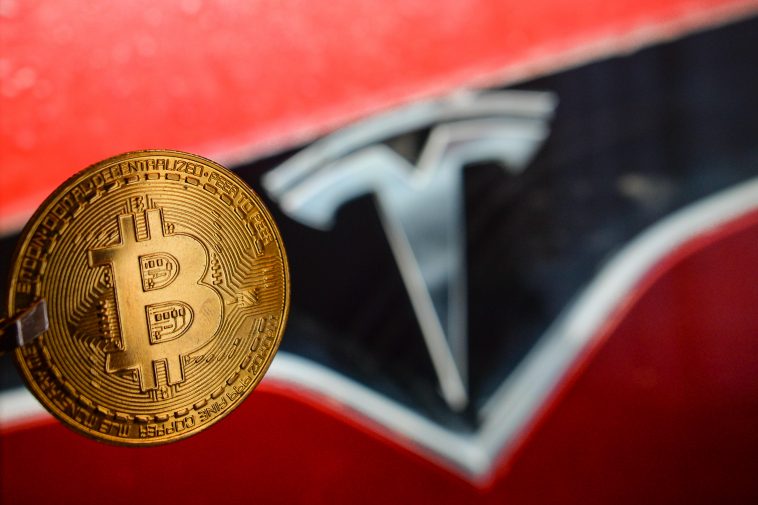 Tesla, led by Elon Musk, confirmed that it bought around $ 1.5 billion in bitcoin in January and expects to start accepting it as a payment in the future.

Tesla released its first-quarter results on Monday, including a record quarterly net profit of $ 438 million based on GAAP.

As usual, these gains were driven by the sale of regulatory environmental loans. But this quarter's sales of bitcoin by the company that quarter also boosted its bottom line by $ 101 million.

In February, Tesla made a wave when it announced $ 1.5 billion purchase of bitcoins and announced that it could further invest in the cryptocurrency to a greater extent.

On Monday, an update for Tesla's shareholders revealed that bitcoin sales had a positive impact on the company's profitability in the period to March 31, 2021 by $ 101 million.

Elsewhere (page 5), the company claims that its profitability helped selling bitcoin, bringing the $ 101 million "positive impact, net of impairment, in the" Restructuring and other "category. increase in operating costs in the company's statement of operations (page 24).

This suggests that the company quickly gave up part of its large bitcoin purchase, making a profit of $ 101 million as bitcoin prices rose during the quarter.

As CFO Zachary Kirkhorn said in a salary interview, "Elon and I were looking for a place to hold cash," which we weren't used to getting refunds right away. But they also needed quick access to cash.

“Bitcoin turned out to be a good decision. A good place to put some of our cash that is not used in our day-to-day operations… and be able to get some return on it. ”

Kirkhorn added that while they were satisfied with the liquidity of the bitcoin market, "Our intention is to keep it in the long term."

It is unclear how cryptocurrency investments and their use serve the mission of Elon Musk's electric vehicle and energy storage company. Tesla's declared mission has long been to "accelerate the world's transition to sustainable energy."

"Bitcoin is not a convertible currency, nor is it logically beneficial as a currency, possibly no safer for the owner compared to cash transactions, and unforgivably harmful to the environment."

Tesla has in the past raised about $ 1.6 billion in regulatory energy credits, mostly zero-emission car credits, Bryan notes. The sale of loans helped Tesla report profitability for more than four consecutive quarters, qualifying Tesla to be added to the S&P 500 index. 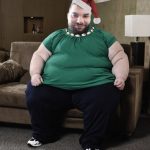 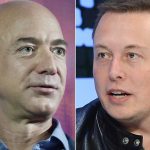