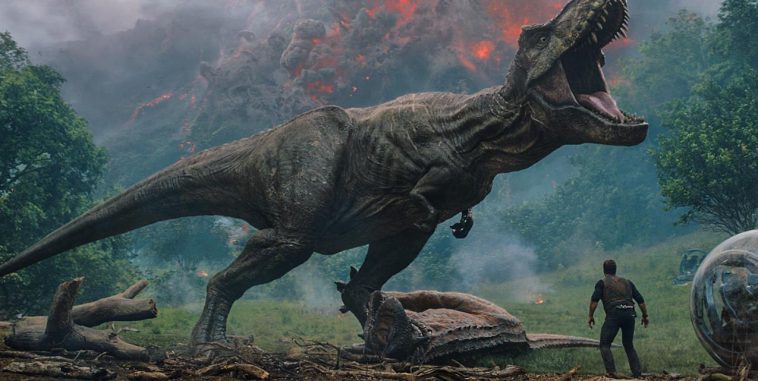 This is one of the largest such finds in Africa. For now, however, due to the virus, the excavations will have to wait.

These excavations are part of our cultural identity. But saving the lives of the inhabitants is the most important - emphasized the archaeologist from the Institute for Research on Human Sciences in Niamey Boubé Adamou.

Niger is a country covered in 2/3 of sand. It was here that the remains of dinosaurs were found. Paleontologists do not have an easy task because they need to wrestle with fighters roaming large areas of the country.

Archaeologists emphasize that this is a landmark find. The discovered dinosaur bones are said to be the most diverse mix of extinct creature remains. It is the largest such find in African history.

Local scientists joined forces with the American palaeontologist Paul Sereno. He has led expeditions in Niger for decades. His discoveries were so significant that they added nine previously unknown species to the list of dinosaurs.

Thanks to the discoveries, two new museums are to be created. The exhibits that are to go there are kept in a private laboratory in Chicago. 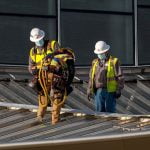 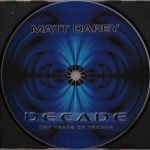