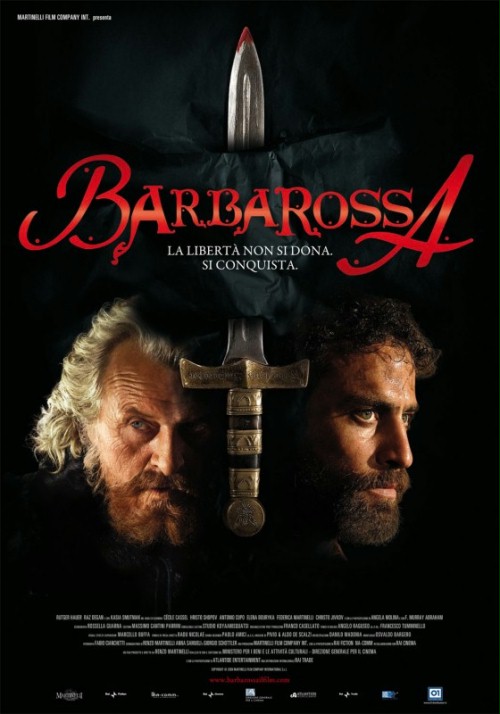 The Germanic king conquers more cities in Italy. A small unit called the Death Company stands up to fight his army.

A historical and adventure film shot on a grand scale, showing the history of the battles of Emperor Frederick the Redbeard, known as Barbarossa (Rutger Hauer), with the cities of the League of Lombardy. The emperor is challenged by Alberto da Giussano (Once Degan), amassing several hundred doomed and forming the Death Company. He has to reconcile his duty to his homeland with his love for beautiful Eleonora (Kasia Smutniak).

BARBAROSSATHE CURSE OF THE PROPHECIES 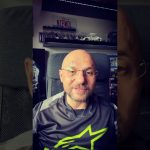 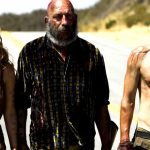