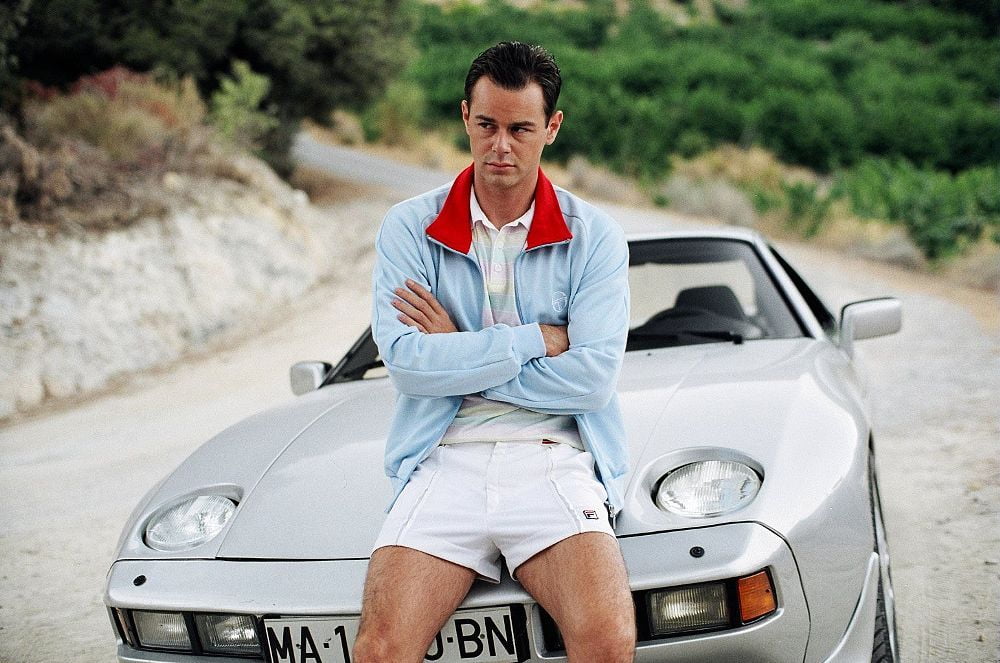 Frankie, a young boy from South London, defends his mother by killing her cohabitant. Being aware of the punishment awaiting him for this act, he decides to run away. Thanks to his acquaintances, he goes to the Costa Del Sol, where he is to smuggle a few things to Charlie who lives there. In need of a driver, he keeps Frani with him and slowly introduces him to his criminal activities.

The 80's. Frankie (Danny Dyer) is a young boy who has just escaped from the South London ghetto on the Costa Del Sol. He has nothing with him except a can stuffed with money in his hand luggage. He doesn't know yet that he is smuggling cash for playboy and ex-inmate Charlie (Tamer Hassan). This meeting will completely change his life. Soon he will become a member of the gang and plunge into the vortex of the wonderful and violent existence of the gangster underworld. 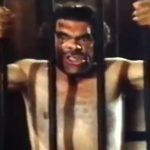 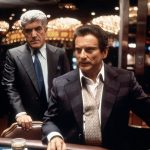