Jacek Murański who is this?

These questions were certainly asked by martial arts fans who realized one day how loud a man is in the context of subsequent fights or galas. Jacek Murański is a Polish actor who plays in such series as First Love or Lombard. Life under collateral. He has also played in films, including Asymetria. 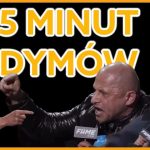 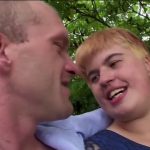