After taking power over the capital, "Nanny" and the gang decide to introduce drugs to the country.

The second part of "Mafia Women" has much more momentum than the first. The action takes place in two hemispheres and three continents - in Europe, Latin America and Africa. Our local Warsaw "mafia queens" are conquering the world: not only - like the heroes of the 90s cinema - they steal cars in Germany, but also buy cocaine from Colombian cartels and even join the ranks of the Islamic State. 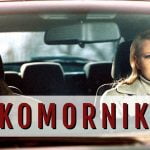 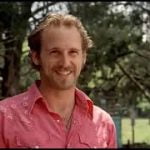