The film is not intended to offend any of the actors. It is made for humorous purposes only. The convergence is random, as is the title. The presented scenes are the invention of the authors. All actions are played according to a pre-prepared scenario, it is a fiction.

* if someone in the film feels offended in any way, please contact me. The film will be removed, in the "information" tab on my channel it says that my channel is to promote / advertise the men from Szkolna (Kononowicz, Major) editors, etc. Everything is humorous. I'm not doing this to tease anyone. It's all for a smile! 🙂 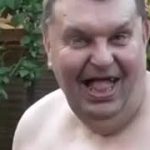 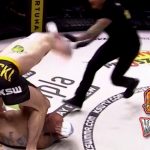