Pawlak and Kargul are looking for a husband for their granddaughter in order to gain an heir.

A Polish film comedy from 1974, directed by Sylwester Chęciński, based on a script by Andrzej Mularczyk.
A comedy of manners, a continuation of the fate of two families beyond the Bug river, settlers in Lower Silesia.
Old Pawlak, seriously ill, has to hand over his land. But Witio's older son, married to Jadźka Kargulówna, cannot cultivate more land.

there are no strong onestheir own 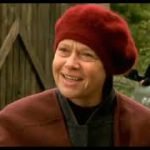 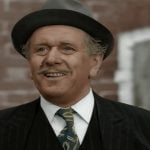