CZ.2 The film tells the story of a legendary expedition organized in 1914 by an Irish Antarctic explorer and traveler. 27 people were trapped in the ice desert after their ship, the Endurance, sank in the Weddell Sea. The film is based on the traveler's diaries and the accounts of the crew members. 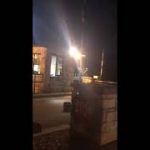 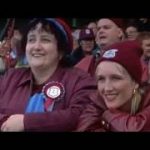