A typical life loser, during a visit to a doctor, learns that he only has six weeks to live because of cancer.

He remembers all the failures of the past years and the people who contributed to them. First he was deceived in business by his best friend Maurice Walpole (John Cleese), and later he fell victim to dishonest businessman Gerd Layton (Bob Hoskins). After he lost all his money, his wife Lisa (Diana Rigg) left him. Terminally ill, with nothing to lose, he decides to kill everyone who has ever hurt him or stood in the way of his career. He buys a gun from a friendly bartender and begins to eliminate his enemies one by one. His first victim is his ex-spouse. Unexpectedly, however, she falls in love with the newly met Jill Saunders. 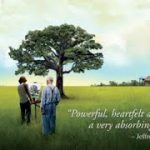 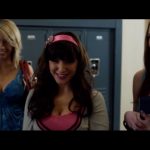