A hilarious comedy, the protagonist of which, Richard, is an ordinary hardware store worker, occasionally transforming into a brave and formidable Viking. However, by devoting himself to his knightly brotherhood, he neglects his family. When he arrives late for his father-in-law's funeral due to the battle with the Normans, his wife says enough and puts the suitcases, sword and shield out the door. Richard faces the biggest challenge in his life - he must get his wife and son back. Faithful friends from the brotherhood are already rushing to his aid, with swords and axes in their hands. 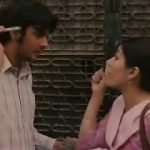 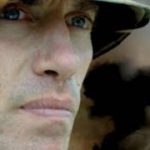