A moving story of a girl whose father - a rock musician - dies on stage during a concert. Amy, witnessing his death, stops talking and hearing as a result of the shock she experienced. In search of a way to heal her, a mother and her eight-year-old daughter move from a poor farm to the city. Help comes from a completely unexpected source - from Robert - an outcast living in the neighborhood. After spending several years in silence, Amy discovers that she can communicate with the world through singing. 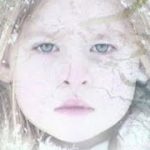 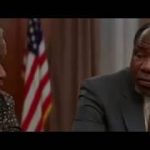