Belle is a teenager trying to deal with her mother's death. In these difficult moments, she finds the greatest support from her grandfather.

The film tells the story of 12-year-old Belle who loses her mother in a car accident. Her father cannot deal with this loss, especially since the girl believes that he is complicit in this tragedy. Hock, the girl's grandfather, has become a completely different man since his daughter's accident. He is very close to Belle. He gives her a puppy named Atticus, who will change the life of the girl and her loved ones. 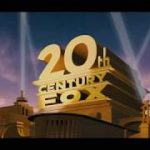 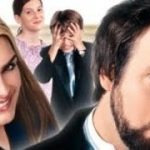