Over the centuries, the relationship between the body and soul (spirit, psyche, consciousness, Atman, etc.) has been described in various ways. Some people argue that there is only the soul (and the body is a kind of illusion). Others - that only the body exists (and the soul is a kind of illusion). Some argue that the soul, while it exists, is bound to the body and dies with it. Others, adopting a similar position, also believe that after death, the soul can resurrect with the body (Jews pay huge amounts for a place in the cemetery on the Mount of Olives, near which the Messiah is to appear). Some argue that one soul can exist in many bodies; others - that many souls can reside in one body. 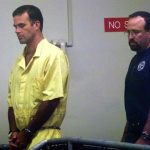 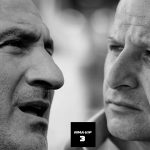