December to remember! Floyd Mayweather Jr against 20-year-old Tenshin Nasukawa on New Year show at the Saitama Super Arena in Japan. According to the Mirror, Mayweather knocked down his opponent three times in the opening round before Nasukawa's corner threw in the towel and ended the exhibition fight. 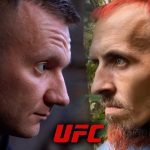 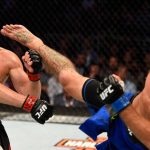