Father Burke and Sister Irene are sent by the Vatican to a convent in Romania to investigate the causes of a nun's mysterious death.

Cleric, healer and adventurer set out on a journey deep into the endless dungeons of the ancient monastery to stop the great evil

When a young nun takes her life in a convent in Romania, a priest plagued by the nightmares of the past, a priest and a novice about to make her religious vows are sent by the Vatican to investigate the matter. Together, they discover the inglorious secret of the order. Risking not only their own lives, but also their faith and souls, they face a malevolent force in the guise of the same demonic nun who terrified viewers for the first time in "Presence 2". The abbey, on the other hand, becomes a terrible battleground between the living and the damned. 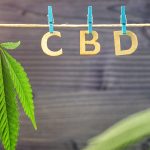 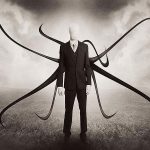