Craig Smith is the author of a novel based on the true story of Donald T. Smith's father who saved his men coming with German tanks despite his gunshot wound. "Everyman's War" tells the captivating story of little-known people from the 9th Infantry Division 302nd Regiment and their pivotal battle in Nennig. 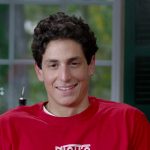 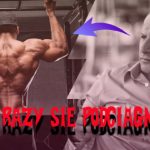