The film tells the story of the greatest invasion of Nazi-occupied Europe, which began on the morning of June 6, 1944. The purpose of this operation was to capture the landing bridge, eliminate the gun battery, seize the bridges and, above all, clear the dykes and exit the beaches for the Allied troops landing in the morning. 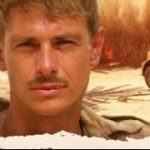 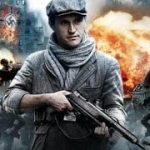