The King of the Monsters, for unknown reasons, begins to wreak havoc around the globe. Faced with the threat, a group of people decides to oppose him with the mythical Congo.

They are accompanied by Jia, a young orphan who has a unique and strong relationship with Congo. Unexpectedly, the furious Godzilla stands in the way of the expedition, wreaking havoc across the globe. The monumental clash between these two titans, orchestrated by hidden forces, is only the beginning of a mystery whose solution lies deep in the Earth's core. 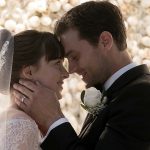 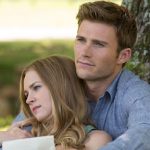