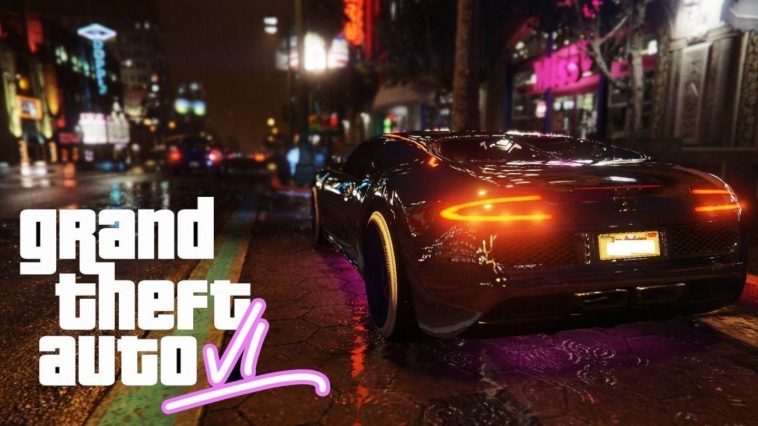 Reportedly the butted Grand Theft Auto 6 (GTA 6) may not have taken place in the past as previously thought.

Going on Twitter today, a famous Call of Duty and Battlefield leak Tom Henderson stated that GTA 6 will not take place in the 80's, as some rumors claim. Instead, the new version will take place in modern times.

He later explained that the modern setting works to the advantage of developer Rockstar Games as it is easier to come up with "crazy shit" for the open world landscape, as well as the accompanying GTA Online Mode, which has proved to be the most profitable from a business point of view.

Rockstar Games still hasn't officially announced GTA 6, but the game has reportedly been in development for a while. That's why there have been a lot of rumors over the past few years that often claim the game is returning to Vice City, the iconic location of the title game from 2002.

Suffice it to say, Grand Theft Auto fans should refrain from believing any rumors. Henderson has proven to be quite accurate when it comes to Call of Duty and Battlefield leaks, but even then, to prevent disappointment, it pays to just wait for official confirmation.

Earlier this year uncovered patent indicated that the parent company Take-Two Interactive is working on a new pedestrian management system. The patent was supposed to cover GTA 6 and could use newly envisioned technology to influence AI behavior in a vast open world, rather than opting for scripted behavior.

GTA 6, as you might suppose, seems to see the light of day somewhere in the middle of the next-gen console. It remains to be seen whether Rockstar Games will decide on an intergenerational release, or whether it will closely support the new PlayStation 5 and Xbox Series X consoles.

gta 6what does the gta 6 look likewhen 6 gta 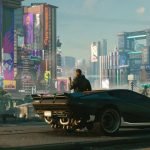 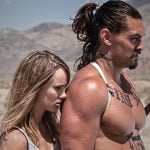