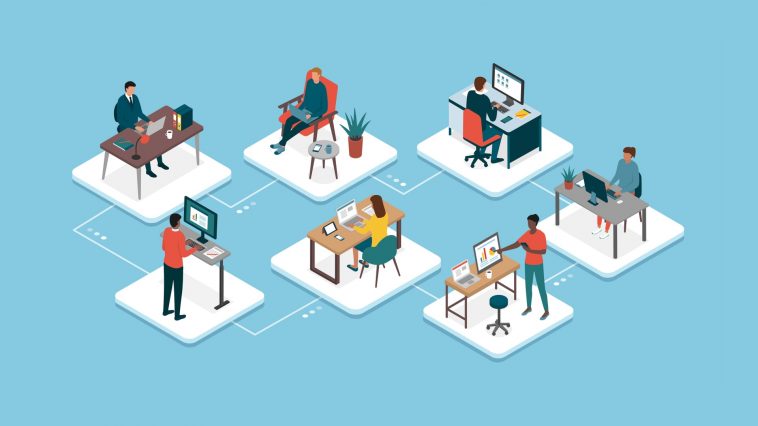 More than 25 million jobs from home can be created in non-tech industries in the coming years, according to the global market operator for freelance workers.

"For the first time, companies in industries such as manufacturing, agriculture and mining recognized that many of their professional services do not need to be performed on site," he maintained Upwork

in his report "Not Just Tech: Remote Freelancing Across Industries".

"This opens up opportunities not only for remote work, but also for people to freelance remotely for these companies," he noted.

"Altogether, there is the potential for 25.7 million jobs to be created in the United States by remote freelancers in the 'non-tech industry," he continued. "This scale could have a big impact not only on the freelance industry, but on the economy as a whole."

Upwork came to this conclusion using the Bureau of Labor Statistics Figures to analyze the number of jobs in professional services in non-tech industries.

This explains that not all manufacturers these days simply manufacture the product. Researchers need to find out what customers want, engineers and industrial designers need to design the product and packaging, marketers create advertisements to sell a product, web developers create a website, and customer service representatives answer customer questions and opinions.

Professional services are involved in virtually every area of the economy, meaning there is wide potential for remote freelancing, even in companies where most people need to be in person on a daily basis, the report continued.

"Even in the construction industry," he noted, "10.5 percent of workers work in professional services, representing about 1.2 million jobs."

"Overall, we estimate 37 percent of jobs in" non-tech industries "are professional services, suggesting they can be done remotely or by a remote freelancer," he added.

While the pandemic gave an impetus to the use of remote workers, questions have been raised as to whether this trend will disappear in the post-Covid world. Upwork doesn't think so.

Among the top 100 non-technical clients, he noted, spending on freelancers in the year before the pandemic, 2019, increased by 44.2 percent. He added that the growth was common to all industries, not concentrated in a few.

In the year of the pandemic, spending continued to rise, with 80 percent of the 100 companies increasing their spending across service categories.

The new generation of work at home does not have to be limited to working in professional services. This can also include hardcore production.

E.g Aquiline Drones On Tuesday, it launched Agile Manufacturing Pod, a portable, high-tech workstation that enables the production of drones at home.

Each capsule can turn any area into a manufacturing hub in less than a day. Units can accommodate one to three employees and are equipped with a 3D printer, tools, electronic components, equipment and partitions. All operators receive detailed instructions and guidance via the Aquiline cloud and artificial intelligence system that streamlines inventory, quality control and shipping.

All necessary hardware and software for the capsule costs $ 15,000. It is installed by a certified technician to ensure it is properly set up for the production of drones.

Aquiline will buy drones made from a capsule for $ 100 to $ 800, depending on the product model.

"This was conceptualized about three years ago," explained Aquiline founder and CEO Barry Alexander.

"It just so happens to be well timed as working from home is becoming the new social reality," said TechNewsWorld.

"People can work without having to worry about transportation and childcare," he said. “They can just go into a cell and collect as many clones as they can. The more you earn, the more you earn. "

If employers invite more employees to work remotely, they may consider improving the support and technology of these employees.

"When organizations were forced to work remotely in early 2020, employees began to rely on their own devices or software they discovered to make up for their employers' technological shortcomings," he noted. Gartner analyst Whit Andrews at the company's Digital Workplace Summit in April.

This does not mean that domestic workers did not have technical problems of their own to deal with. In a survey of over 1,000 Americans employed by Office Depot / OfficeMax, more than half of employees (59.6 percent) encountered technical problems working from home because they were using old, worn-out technology.

Meanwhile, every fifth claimed to work with a "very and very worn" desktop computer or laptop.

“When we asked if employees thought their companies would help them with new technologies, the most common answer was“ totally unlikely ”. Most believed that their outdated or dirty technology would have to be replaced on their own, 'the survey researchers wrote.

Productivity is a frequently raised issue with remote working. A Gartner survey found that more than 70 percent of employees surveyed reported increases or no changes in productivity.

In an Office Depot / OfficeMax survey, researchers discovered technology problems with reducing the productivity of both remote and local workers.

Almost half of the on-site employees (45 percent) and 48 percent of remote employees reported wasting more than an hour each week devoted to technical problems. Meanwhile, more than a third of hybrid workers (36 percent) spent more than two hours a week struggling with technical issues.

"One of the findings that most surprised us was that hybrid employees reported wasting more time per week on technology issues than employees working on site or remotely," said Stephen Mohan, vice president of business solutions at Office Depot. 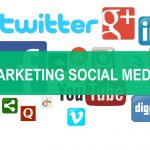 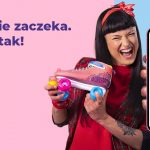