The selfish doctor, Dr. Andre Luiz, dies of a serious illness and wakes up in another reality called "Umbral", which is a kind of purgatory. After a painful experience, he begins to regret his actions, asking God for forgiveness and help, thanks to which he ends up in a spiritual city called "Our Home".

A Brazilian doctor who is not very kind to those around him dies and ends up in a place that resembles the confusion of Christian heaven and modern times. Some cool philosophical ideas about life after death are outlined here, but the action of the movie is all about the antagonist's magical transformation, so there is more moralizing chatter than anything else. I also read an opinion somewhere, with which I agree: the film is built in such a way that the viewer will basically fail to see any reasons why the main character would change, unless it is eternal torment, so we simply go back to backwardness church and faith based on intimidation. 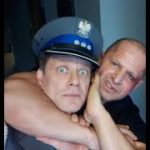 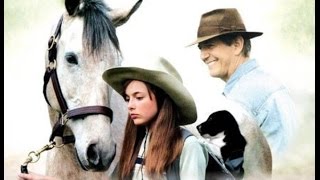