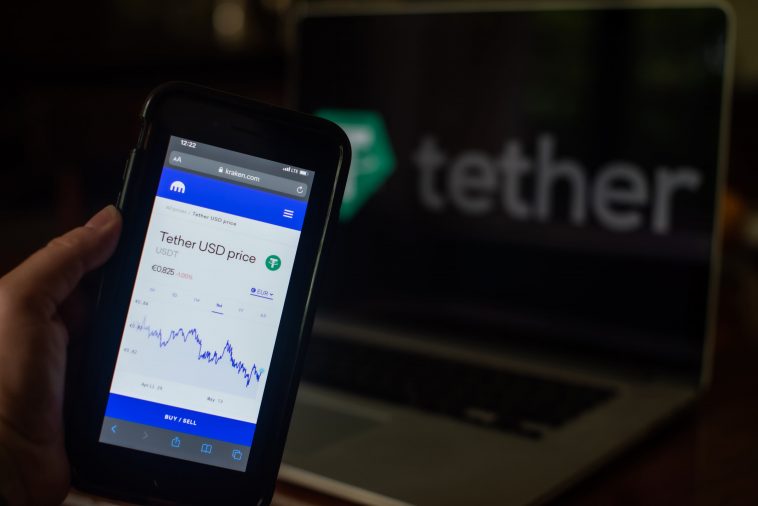 Investors believe that the loss of confidence in the tether may be "black swan"Cryptocurrencies, an unpredictable event that will seriously affect the market.

The problems associated with it have significant implications for the emerging world of cryptocurrencies. And economists are increasingly concerned that this could also affect markets outside of digital currencies. Here's what you need to know:

Like bitcoin, tether is a cryptocurrency. In fact, it is the third largest digital coin in the world by market value. But it is very different from bitcoin and other virtual currencies.

Tether is the so-called stablecoin. These are digital currencies that are tied to real assets - for example the US dollar - in order to maintain a stable value, unlike most cryptocurrencies that are known to be volatile. Bitcoin for example, it rose to a record high of almost $ 65,000 in April and has since lost almost half its value.

Tether was designed to be pegged to the dollar. While other cryptocurrencies fluctuate in value frequently, the tether price is typically $ 1. However, this is not always the case.

Fluctuations in value have scared investors in the past

Cryptocurrency traders often use tether to buy cryptocurrencies as an alternative to the dollar. Essentially, this provides them with a way to seek security in more stable assets in times of rapid volatility in the cryptocurrency market.

However, cryptocurrencies are not regulated and many banks avoid doing business with digital currency exchanges due to the level of risk involved. This is where stablecoins come in.

Why is this controversial?

Some investors and economists are concerned that the issuer does not have sufficient dollar reserves to justify its link to the dollar.

In May, Tether broke the reserves for its stablecoin. The company revealed that only a fraction of its stake - 2.9% to be exact - was in cash, while the vast majority was in commercial papers, in the form of unsecured short-term debt.

That would place Tether in the top ten largest commercial paper holders in the world, according to JPMorgan. Tether has been compared to traditional money-market funds - but without any regulation.

With over $ 60 billion in tokens in circulation, Tether has more deposits than many US banks.

Substantially there have long been concerns regarding whether Tether is used for manipulate bitcoin prices , by one study claiming the token was used to sustain bitcoin during key price drops in its monstrous raid in 2017.

Analysts at JPMorgan previously warned that a sudden loss of confidence could cause "a severe liquidity shock to the wider cryptocurrency market."

But there are also concerns that the sudden spike in dollar backtracking could lead to potential market contagion, affecting non-cryptocurrency assets.

In June, Rosengren listed tether and other stablecoins as one of several potential threats to financial stability.

"These stablecoins are becoming more and more popular," he said during the presentation.

"A future crisis could easily trigger as they will become a more important sector of the financial market unless we start regulating them and make sure that it is actually much more stable to what is being sold to the general public as a stablecoin," added Rosengren.

"There is less risk from coins that are fully backed by safe, highly liquid assets, although authorities may still be concerned if the footprint is potentially global or systemic," wrote the US rating agency.

Tether isn't the only stablecoin on the market, but by far the biggest and most popular. Others include USD Coin and Binance USD. 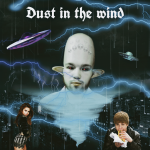 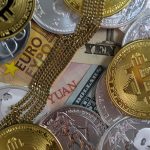