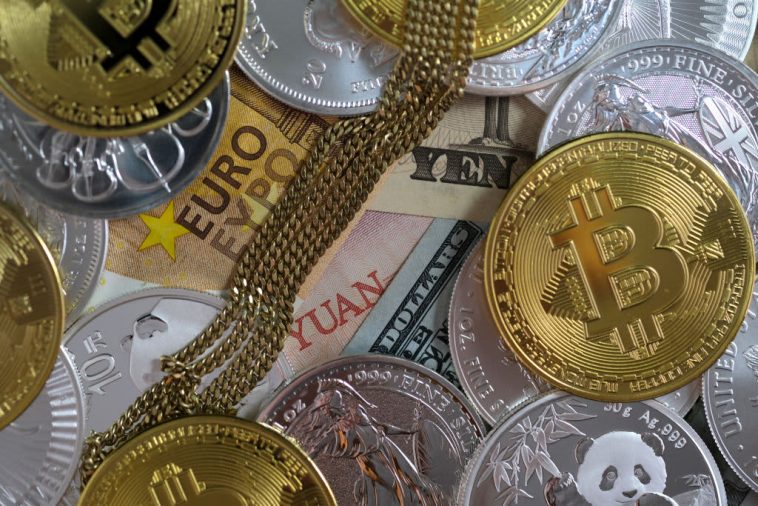 The Bank for International Settlements, the global central body, released a report on Friday which said central banks should work to achieve "interoperability" between their digital currency designs.

Do globalists want to control us? It looks like it and it will happen faster than we think.

This can be achieved in a number of ways, the report said, such as creating common standards and building international payment infrastructures.

Several central banks are researching digital currencies that central banks would issue to commercial banks or directly to the public. Their efforts have intensified over the past year at decline in the use of cash and the growing interest in cryptocurrencies such as bitcoin.

"I think every central bank, every country should have its own sovereign currency," said Agustín Carstens, CEO of the Bank for International Settlements (BIS), Annette Weisbach of CNBC.

"Given that almost all central banks think about it, this is a unique opportunity for the various digital currencies of central banks to be interoperable," said Carstens, adding that global central banks should ensure their systems are "consistent with each other." and that "transactions in different currencies can be carried out smoothly."

The BIS is an umbrella group for central banks, representing institutions from the US Federal Reserve to the People's Bank of China. A report from the IMF and the World Bank concluded that the central bank's digital currencies, or CBDCs, could enable cheaper and faster cross-border payments.

Currently, "a payment from, say, Mexico to the US can take several days," said Carstens. “Sometimes the commissions you pay are 7%. It's funny".

"We have to take advantage of the fact that almost everyone starts with a blank slate, so that we can take into account the interconnection of different systems right from the start.

The report highlighted a number of outstanding CBDC issues that still need to be resolved, such as the role of "private industry" actors.

Meanwhile, the so-called Stablecoins like tether - which are often backed by sovereign currencies like the dollar - have faced increasing criticism from economists and regulators for their perceived lack of transparency.

Why Tether, the third largest cryptocurrency in the world, worries economists 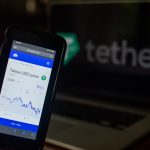 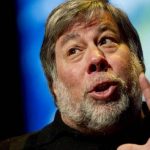