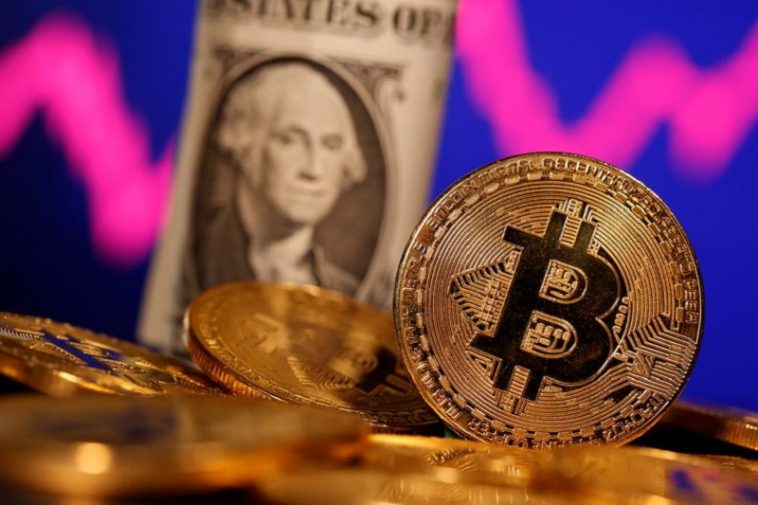 FILE PHOTO: A representation of virtual currency Bitcoin and US One Dollar banknote are seen in front of a stock graph in this illustration taken January 8, 2021. REUTERS / Dado Ruvic

Strategist analyst Capo, who predicted the fall in BTC prices in March 2020, says that the price of cryptocurrencies will begin climbing to unprecedented price peaks called ATH.

The analyst analyzed a number of indicators and the situation from last year, hence he concludes what the price level will look like this year.

Bitcoin's price fell by more than 10%, and the increase in the number of units in circulation was relatively small, with capitalization (that is, the total value of all BTCs) dropped below $ 1 trillion to $ 925 billion.

Despite the recent decline, the price of Bitcoin is still around 75%. It is 420% more expensive than at the end of 2020.

Recommended channel for analyzing the world of cryptocurrencies 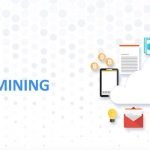 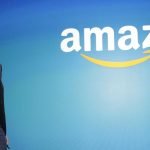