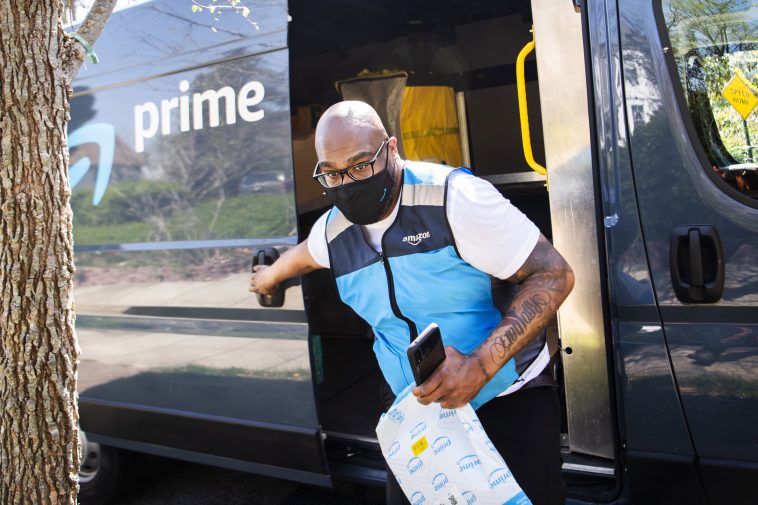 Amazon has long been committed to being the fastest in the online delivery race. His first-quarter earnings report on Thursday revealed how much he is willing to spend to get there.

In an interview with investors, Amazon's CFO Brian Olsavsky said:

"The company's capital expenditure, including logistics expansion and data center costs, has increased by a whopping 80% in the past 12 months."

While the coronavirus pandemic has forced many companies to slow their spending, Amazon has channeled its profits back into physical expansion, increasing its presence in transportation and logistics across the country. Olsavsky said the company has added more warehouses and expanded its fleet of planes and liner trucks. Amazon also continues to expand its contracted delivery network, often recognized by Amazon's blue vans, to oversee more than 100,000 drivers.

Overall, the company increased the efficiency of its in-house logistics operations known as AMZL by 50% year on year, said Olsavsky. Amazon expects to continue spending large amounts in these areas for the rest of 2021 and potentially until 2022.

The development of logistics is crucial for Amazon as it seeks to accelerate deliveries and make parcel delivery more profitable in the future. Olsavsky signaled that Amazon is making progress on this front, pointing out that "our costs are currently very competitive with our external options." It is unclear if Amazon has filled this gap when it comes to rural areas which add significantly to last mile delivery costs compared to densely populated regions.

Amazon continues to rely on a third party service provider such as UPS, FedEx, and US Post to handle some of its deliveries. However, the company continued to expand its fleet of planes, trucks and vans to get closer to its transport partners. According to an estimate last August, Amazon now ships around two-thirds of its own packages.

With its own logistics and logistics network, Amazon can continue to optimize the process of preparing and delivering packages to buyers' doors. In doing so, Amazon has already switched from a two-day delivery model to one-day and even same-day delivery.

"What we see is very helpful, being able to control the entire flow of products from the warehouse to the end customer," Olsavsky told investors during a phone call. “It has turned from what used to be a batch process where we handed over a large batch of orders to a third party once a day to, say, a continuous flow process where orders leave our warehouses five or six times a day. going through the middle mile then to final delivery.

Increasing end-to-end control of a package shipment from warehouse to home means consumers are "getting more accurate delivery estimates" after placing an order, Olsavsky said. This makes things like Amazon Prime's subscription service, which recently surpassed 200 million paying members, worth the spending for consumers.

As buyers continue to flock to Amazon, this pushes more companies to be present on the site, and if they aren't already, buy ads and pay to use Amazon's storage space. Amazon makes money by selling the services of third-party sellers by taking a portion of each sale and charging the sellers who use its warehouses. Revenues in this segment increased by 64% during the quarter.

Check the monopoly policy of Amazon and its entry into Poland.

Amazon is already in Poland. Do entrepreneurs have anything to fear? 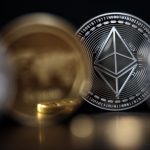 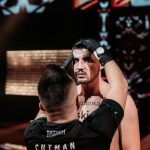