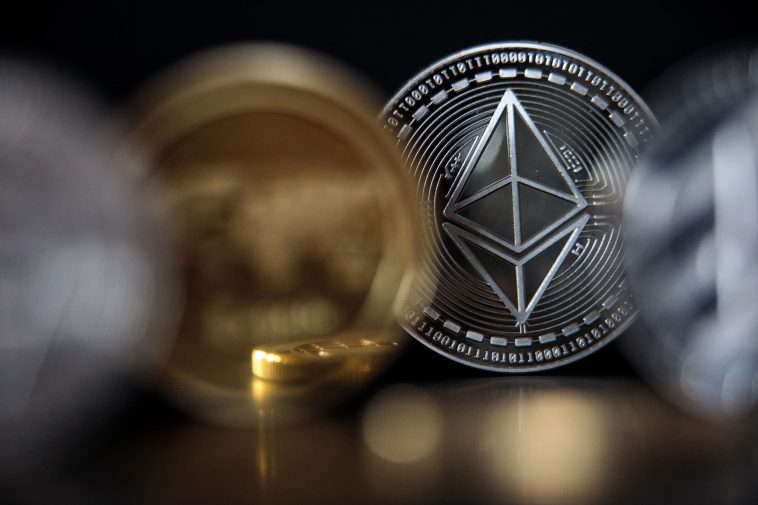 The Ethereum cryptocurrency surpassed $ 3,000 to set a new record in dazzling growth that overshadowed larger bitcoin as investors assume ether will be increasingly useful in a decentralized future financial system.

Ethereum, the token traded on the Ethereum blockchain, rose 3% on the Bitstamp exchange to 3051.99 $ at lunchtime in Asia. To date, it has grown by over 300% over the year, easily surpassing the 95% growth of the more popular bitcoin.

"Initially, the growth was really driven by bitcoin, as many institutional investors took off into space, that would be their natural first destination," said Quinn.

The launch of funds on the Ethernet exchange in Canada and the growing demand for Ethernet wallets to transact on non-exchangeable tokens such as digital art also raised the price.

The ether / bitcoin cross rate increased by more than 100% this year and hit a 2.5-year high on Sunday, indicating a rotation to the second-largest cryptocurrency as traders diversify their exposure.

Illustrating the dynamics of such new transactions, Bloomberg said last week it plans to issue a digital bond on the Ethereum blockchain while JP Morgan plans a managed bitcoin fund.

Worth a look at course Ethereum. The graph is almost vertical. The price is rising astronomically. 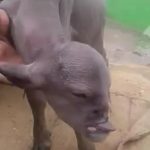 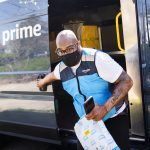